The Commu­nica­tion Workers Union (CWU) urged Royal Mail to agree to a "peace plan", but said if this failed, they would have "no option" but to strike.

Royal Mail said it was "very disap­po­inted" with the move and argued the union was tabling "fresh demands" rather than proposing an agreement.

He said the government was talking to both sides and called on workers to end their proposition of national strike action.

He told BBC News it was a "terrible message" to send to Royal Mail's customers at a time when the organisation should be introducing changes without which it had "a very poor future".

Last week, members of the CWU voted by three-to-one to support strike action as part of a dispute about pay, moder­ni­sation and working conditions.

The action is expected to take the form of rolling strikes, affecting different parts of the organisation on different days, rather than an all-out national strike by postal workers.

We will be keeping you posted (excuse the pun) on our Twitter feed http://­twitter.­com/­brickweb

Should the strike go ahead (pundits are predicting there is a 99% chance right now)... we will be updating our news and notices in our client control centres for alternative solutions. Other carriers seem to be running to capacity right now, so if you have found a solution, please let us know info@brickweb.co.uk so we can inform your fellow Brick webmasters. 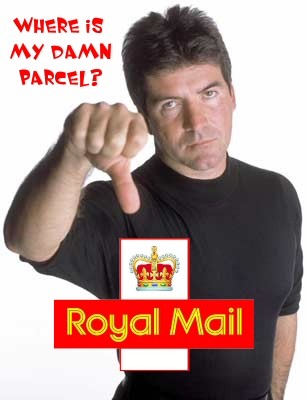